I have heard people unfairly slandered

who stand up for Biblical righteousness,

honor, dignity, and nobility of thought and

action as those who love drama. Such an

While all around them people they supposedly

serve are being mocked, scorned, and ruined.

Such arrogant anti-Biblical passivity is what some

Christians think is Christian while they watch others

being demonically destroyed. May we all love standing,

even though we are called those who love intensity So be it.

believer, we love Biblical Christ-centered conflict if it means

we are taking a glorious stand for Christ-centered righteousness.

For taking a stand for Jesus Christ, each other and what is right,

noble, pure, holy, and lovely is the highest and most imperial

royal form of Christ-centered salty living that we are honored,

called, and blessed to humbly practice, live out, proclaim and obey.

This site uses Akismet to reduce spam. Learn how your comment data is processed. 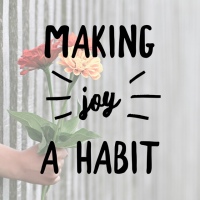 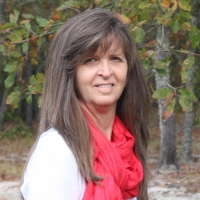 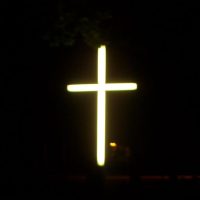 Pursuing my destiny - Maximizing my potential

A community of poets dedicated to classical forms

Fill up. Overflow. Run over.

Letters from the Exile
John Blase

Petals from the Basket
His Beloved

"I do not write these things to make you ashamed, but to admonish you as my beloved children" 1 Corinthians 4:14 Copyright © Kayla Rivers All Rights Reserved

My Journey for Joy through Christ-Centered Living

Sharing the hope I found in the center of His wheel

Becoming deeply Rooted in Christ by digging into His word.

Encouraging and Empowering Women In Christ

~walking each other home~

christian poetry | to + thru the king of kings

Life in a blog

All there is ever, is the now

He Spoke To My Heart

A Collection of Inspirational Thoughts by Jeannine Larcom